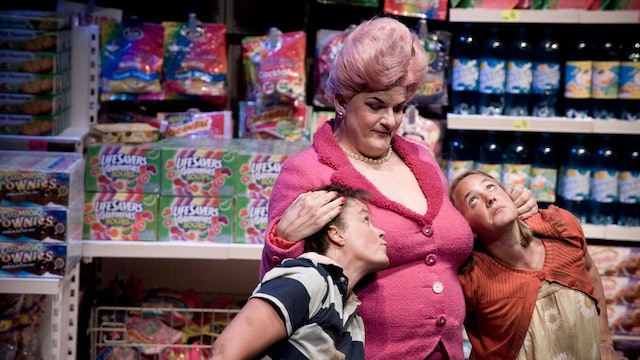 Humperdinck’s Hänsel und Gretel takes its cues from the Brothers Grimm’s tale which first appeared in their volume of fairy tales in 1812 (and was revised in various subsequent editions).

The opera was first brought to the Glyndebourne stage in 2008 in an imaginative production by Laurent Pelly. The playful interpretation saw the children’s house made out of oversized cardboard boxes and the witches’ cottage presented as towering supermarket shelves.

Recorded live at Glyndebourne in July and August 2010. 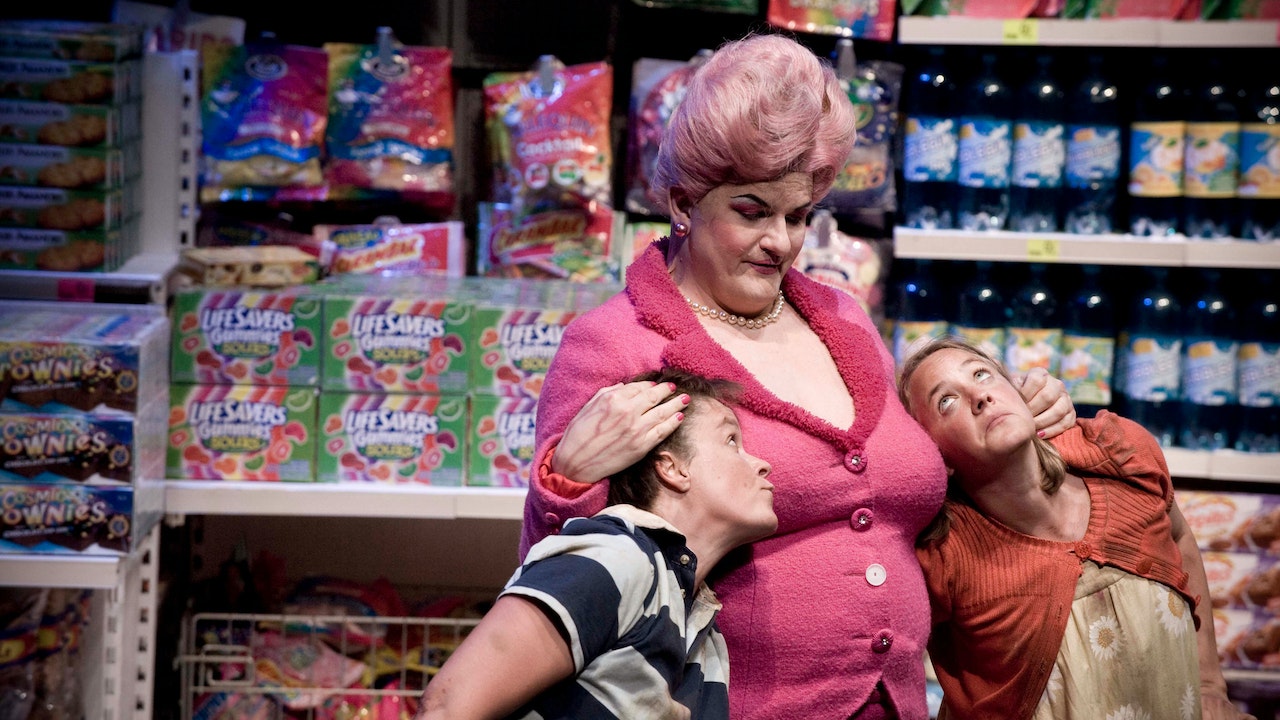